The Loneliness And The Scream 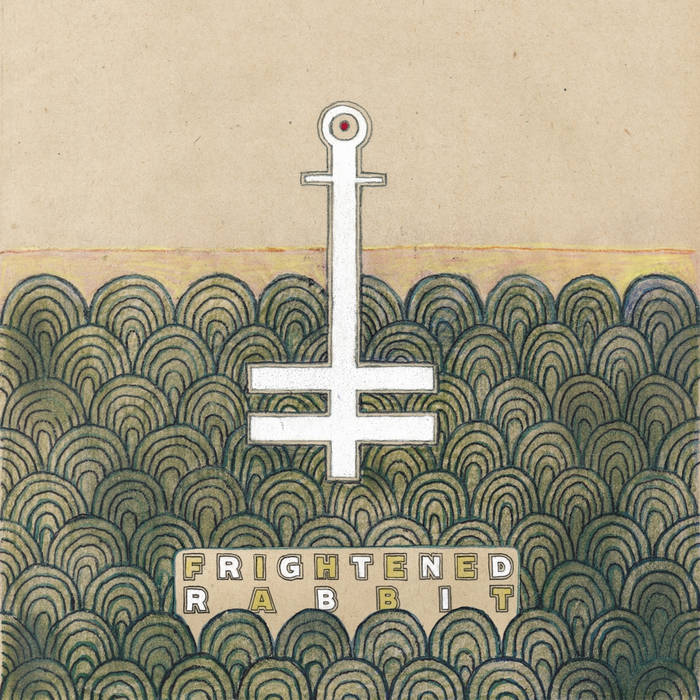 2010 has proved to be a pivotal year for Frightened Rabbit, their hugely acclaimed ‘The Winter Of Mixed Drinks’ album - proving more than a match for its hallowed predecessor ‘The Midnight Organ Fight’ – has seen them cement their reputation both at home and in the USA & Europe. Their biggest UK tour to date includes two Barrowlands shows (3rd & 5th Dec) and a night at Shepherds Bush Empire (1st Dec).

The band release a final single from the album, 'The Loneliness & The Scream' through FatCat on 22nd November. Explains singer Scott Hutchison, “The single itself is really about the same things that most of TWOMD focused on: a sense of isolation and the hints of madness and odd behaviour that can arise as a result of that. Like a lot of the record, I also wanted to be fairly sparse with the imagery. I hoped the listener would try fill in the blanks and walk into the song, tying bits of it together along the way. But it's a simple premise really. A person gets a bit lost and cries for help, or cries just to be heard at all. I suppose it was also relating to what I do most days as a singer in a touring band - shout to make people listen.”

'Things' (alternate version) is a reworking of the track that Frightened Rabbit did in the same studio the album was recorded in. They also reworked some other TWOMD tracks, which might be released in 2011.

Bandcamp Daily  your guide to the world of Bandcamp

MF DOOM is given his flowers, plus appearances from MC Jada Imani and Stanley Ipkuss